Many people believe that the cheesecake is an American invention. But in fact, its origin can be traced back to Ancient Greece.  Legend has it that the first cheesecakes were served during the first Olympic games in Athens in 776 BC, to provide the athletes with energy for the competitions.

After the conquest of Greece by Julius Cesar, the recipe fell into the hands of the Romans, who brought it along to Great Britain. From there it slowly spread across Europe, and was later brought to America by the European immigrants.

We have just introduced the Paridan New York Style cheesecake to the Danish retail market. It consists of a crispy biscuit base and a creamy, velvety Madagascan vanilla cheesecake.

No artifical colouring or flavouring. No preservatives. Free range eggs. Suitable for vegetarians.

Paridan’s cheesecake is ‘New York ‘Style’, which means that it has no fruit topping, leaving you to decorate it however you like using seasonal fruits and berries. Or simply serve as is for those die hard amongst you who like to keep things simple and authentic. Paridan New York Style cheesecake is produced in the UK. 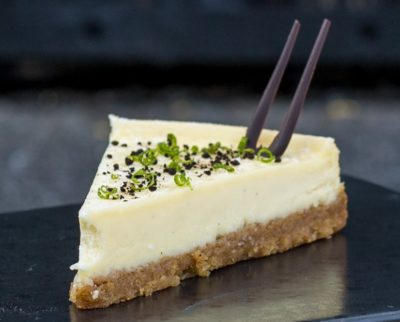 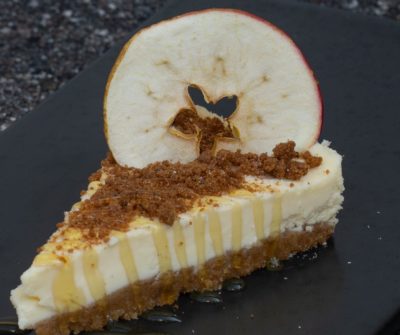 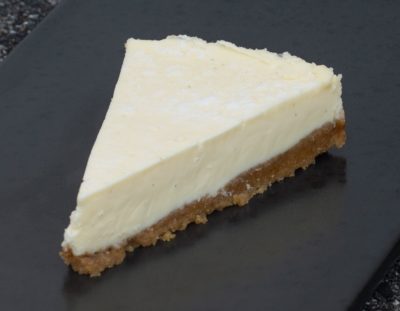